“The Kind Of Player They Need”

With NFL free agency set to begin next month, it’s for Eagles personnel chief Howie Roseman and his staff to assess the market and make decisions on the fates of in-house free agents.

On the debut of “The Intel With Greg Cosell” podcast, Geoff Mosher and Adam Caplan are joined by NFL Films senior producer Greg Cosell to discuss options at wide receiver and linebacker for the Eagles. 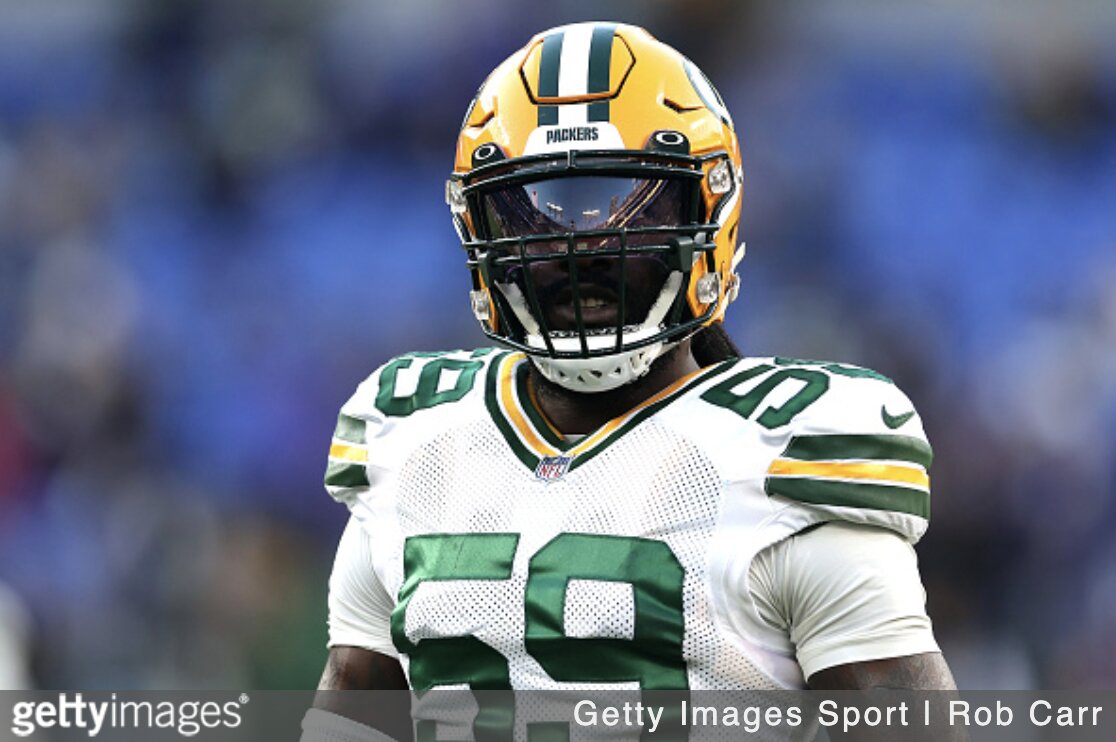 Greg Cosell: “What we’re really dealing with is going to be dependent on what they think their offense is going to be. This was an offense last year that, essentially, the passing game was a secondary element. Now, many would argue that in today’s NFL if the passing game is a secondary element, you can’t compete for championships. So if you’re going to play the way the Eagles played down the≠ stretch, the last seven eight weeks when their run game was historic, and where their pass game was clearly a complement and secondary, then wide receivers are not going to be a big factor in your offense.”

Adam Caplan: “He turns 29 in August. I would add this on [Allen] Robinson, talking to the Bears last season, they were going to move him from the X position to the slot primarily. They were unable to draft anyone who could take his place – because they felt that he lost his long speed. Not that he was ever a burner, but they felt that he would win and he would win a lot in the short area. He would get open, he had good short-area quickness. But the long speed, he didn’t have it.”

Cosell: “[De’Vondre Campbell] had a phenomenal season. That’s the kind of player they need but you’re gonna have to pay – and then it comes down to what’s their worldview of the linebacker position? Because Campbell is 6-foot-4, 235 pounds, had a phenomenal year. [He’s] not just the best free-agent linebacker out there, he was one of the top five or six linebackers in the league this year. So my guess is he’s probably going to be a little too rich for the Eagles.”

Cosell: “[Anthony] Barr is an interesting player because Barr was the SAM linebacker in Minnesota, played off the ball and then occasionally would put his hand in the dirt and rush the quarterback. He’s been a good player, he’s been hurt a lot in the last number of seasons, so I’m not sure where he is right now. He’s played in a defense with [Jonathan] Gannon, he’d be familiar with this defense because he played in Minnesota, there’s a lot of comparisons with these two defenses, methodology-wise and concepts-wise.”