With NFL Owners Meetings behind them, the Eagles are still looking to make moves that will improve the outlook of their roster.

On the latest Inside The Birds podcast, Geoff Mosher and Adam Caplan discuss the latest from this week’s owners meetings, including thoughts on Nick Sirianni, Howie Roseman and Jeffrey Lurie. 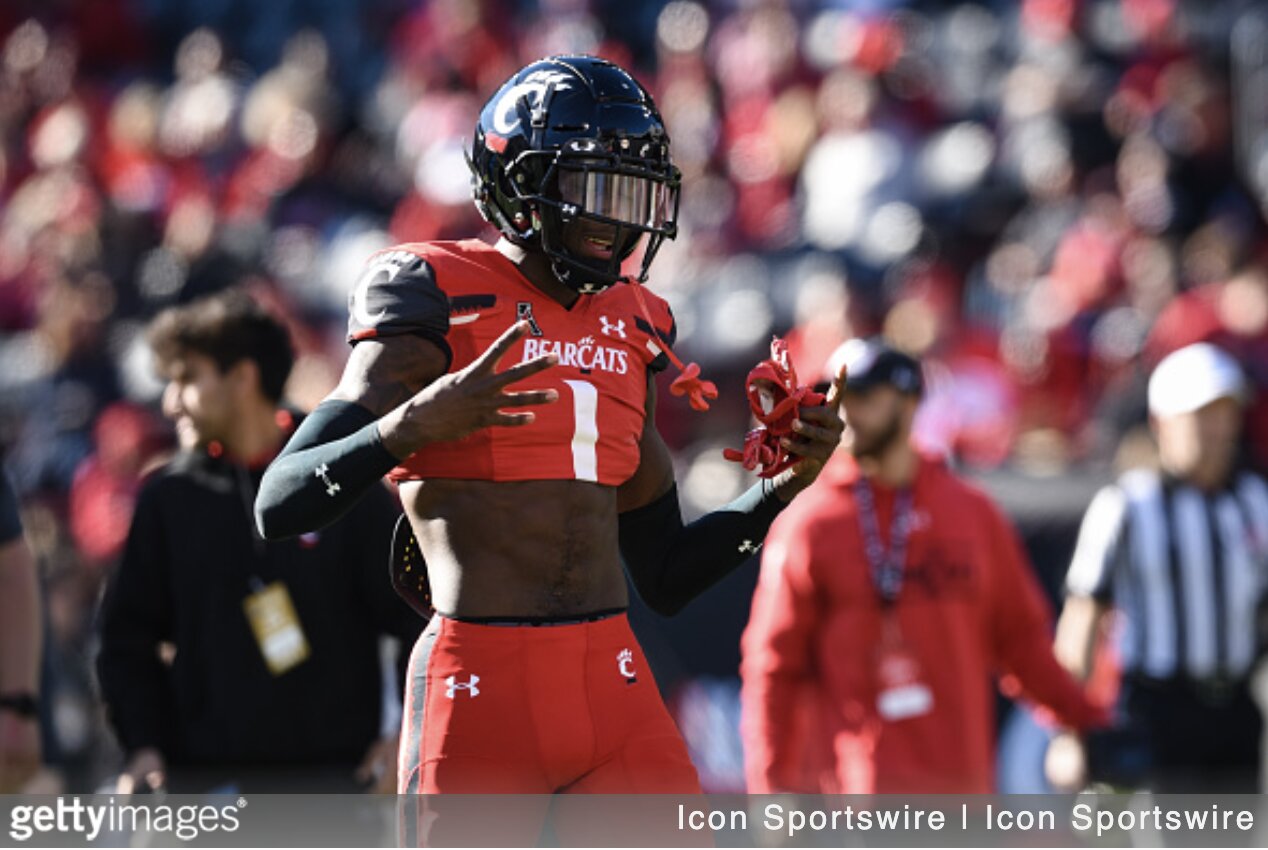 Ahmad Gardner, from Cincinnati, will visit the Eagles this month.

Geoff Mosher: “One of the top prospects in the draft is Cincinnati cornerback Ahmad Gardner, called ‘Sauce’ Gardner. He is slated to have a top-30 visit with the Philadelphia Eagles. I’m told it’s gonna be on April 10, so in a little bit more than a week, he will be visiting with the Eagles … Obviously the Eagles are doing a lot of diligence, but you tend to like to do the diligence on the guys who think you can get. From everything I hear it sounds like [Gardner] is gonna be the first cornerback taken. Somewhere along the line – from the end of the year till now – he kind of leapfrogged over Derek Stingley as the top cornerback prospect. Now, something can change but right now he is, and it seems like he’s going to be somewhere in that 5-to-10 range.”

Mosher: “What I’ve been told is, this draft seems to have more depth at some good positions like wide receiver, tight end, offensive tackle, than maybe it has blue-chip talent. I don’t know that you’re hearing a lot of guys rave about the eliteness of the talent, maybe in the top 10 or 12 compared to some other drafts, but they certainly like the depth of it. So that is key and important to know and I suspect there’s gonna be a lot of movement in the first round this year because of that. So we’ll see what happens there.”

Mosher: “So the overtime rule that passed is the one that the Eagles and the Colts both submitted. It’s a big deviation but it’s not like the whole two-point conversion thing that I think the Titans wanted to add in. It basically says that both teams need to have the ball at least once to make it fair, and so that’s going to happen […] So my only issue is if you’ve now deemed this to be the fairest way to decide a game in overtime, why are you only using it in the postseason? Why wouldn’t you do it in the regular season as well?”

“First of all, why are you speaking for the Bills? I thought that that was very out of character for him to do. And I think, yes, when the Bills drafted him they were expecting him to be a franchise quarterback and hoping he would develop as he has. So I don’t understand the point he was trying to make. But it almost felt like he’s now trying to walk back the idea of going after a franchise quarterback and now saying it’s kind of a crapshoot.”