This is a critical offseason for Eagles personnel chief Howie Roseman and his staff as the team looks to build upon its surprise playoff run in 2021.

On the latest Inside The Birds podcast, Geoff Mosher and Adam Caplan looked at the top NFL free agents and if they fit the Eagles’ needs. 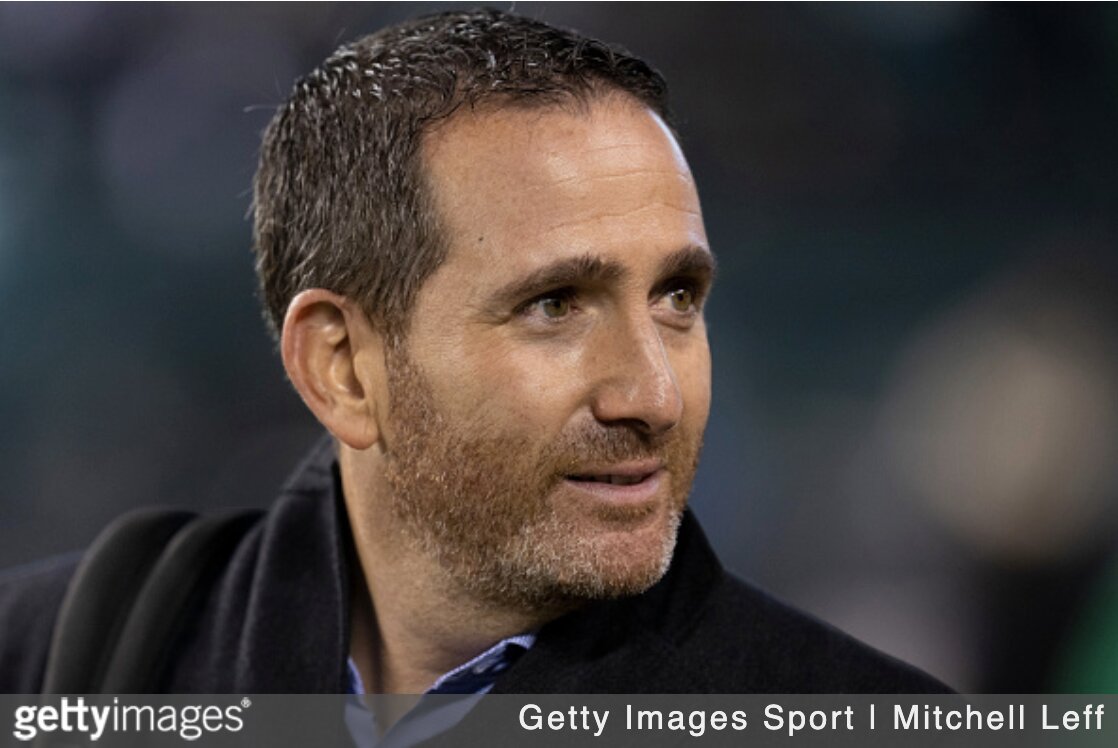 Adam Caplan: So one team I talked to at the Senior Bowl – I can’t say the team because I can’t give it out – but I’ll tell you exactly what happened. They were incredibly critical of the coverage schemes that the Eagles had. They said when they went against them, this particular team, it was like pitch-and-catch and they got exactly – in their advanced work – they got exactly what they’re expecting.

Geoff Mosher: “If they’re going to target somebody who’s young, on a second contract, but that they’re gonna put money into but not have to completely break the bank …  don’t you think that it’s more likely that it comes at safety, where there are more younger players and plus that’s a position they absolutely have to sign somebody, then, say, defensive line? Even though the D-line is much more important?”

Caplan: “Yes, I’d agree with you. I would say this, they’ll sign a free agent D-end, there’s no question in my mind they’ll do that. Now, whether it’s first wave or the second wave, where [Howie] Roseman has excelled on finding bargains, and they’re drafting one. I know people are sick of us saying that, but they’re going to do that. The question is: How deep do they feel like they need to go?”

Mosher: “They’re gonna want to do some things on the back end there. They’re gonna come out of this draft with a lot of [defensive backs]. I don’t know if it’s a second-round safety or anything like that, but they’re going to come out of this draft with a lot of young prospects – and they’ve already started stockpiling some corners that they hope one or two works. Out of the Kary Vincent and Tay Gowan and the other guys like Mac McCain. You can’t rely on it but you can see that they’ve already started to plant the seed of, ‘We know we need a lot of bodies at this position.’ You know they’re gonna come out of the draft with a ton of secondary.”

Mosher: “We’ll see what happens with D.J. Chark. I think he’d be a good option but he – even coming off the injury – he might actually, because he’s young and he’s good, might get an out-priced deal.”

Caplan: “We’re gonna check on that. We’re gonna see if the Eagles have interest in him because I could tell you as a fact there was a rumor – it turned out to be false – that he was available. I know that the Eagles checked into that last year, I know for a fact that they talked. Now, I don’t know who talked to whom, but I know I heard from a Jaguars sources that someone called and checked into it.”