It’s well known the Eagles have holes to fill on the roster, many on defense. The secondary is one area that could use major upgrades.

On the latest “The Intel With Greg Cosell” podcast, Geoff Mosher and Adam Caplan are joined by NFL Films senior producer Greg Cosell to break down cornerbacks and safeties for this year’s draft. 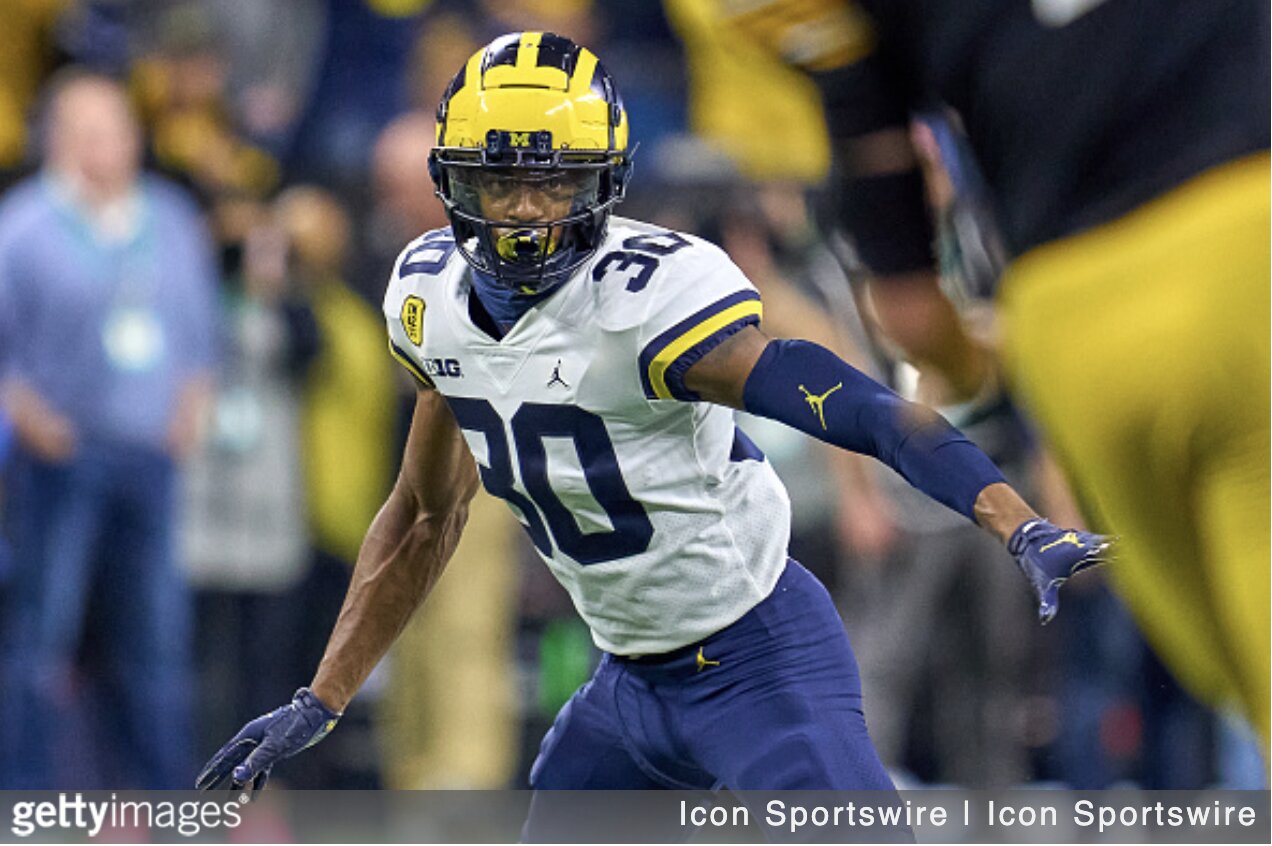 Cosell: “To me, Gardner is the alpha dog corner in this draft. I mean, I think Gardner is the best corner prospect in the draft. You play a lot more man coverage in today’s NFL, the Eagles clearly as the season progressed started to play more man coverage. Gardner was the boundary corner in the Cincinnati defense. He played a ton of [Cover] Zero-man (no safety help) because the safety to that side often helped out in other areas, so he just matched up. He is to me kind of the prototype that teams would be looking for today. He’s long, he’s 6-foot-3. He’s rangy, he’s athletic, he’s super-competitive. He plays a ton of press-man. He’s aggressive and annoying. He makes it really difficult for receivers. It’s probably not a fun day for them.”

Cosell: “I went back and watched 2019, which was his first year when he played a full season, and people just said, ‘Oh, this guy’s phenomenal’. There’s no question, no question. He’s got the physical and athletic traits that you’d look for in an outside corner. He’s got good size, he’s got athleticism. He’s fluid, he is sudden at times, he’s competitive. To me at his best, he’s a press-man corner. I think he can play physical press, he can play mirror-match press. He’s loose-hipped, he makes easy transitions. The one thing that needs to be cleaned up … he does have a tendency to get back on his heels as his first reaction to the receiver when he’s in press. That’s gonna have to be cleaned up. You can do that in college because you can compensate. In the NFL you don’t really want to do that because you lose your balance and then it takes you half a beat to recover, and in the NFL fractions matter. So that’s going to have to be cleaned up, but I would say he’s more comfortable playing press than he is playing off.”

Cosell: “The tape is good. I mean he’s not at his best moving backwards, so that’s not his game, but he’s long, he’s fluid and he glides. He plays with quick eyes, recognizes things, has very good play speed and range. Naturally athletic, his combination of athletic and physical traits in a body like that, you don’t see something like that very often. He’s a really good prospect, he’s another guy that in this draft is clearly a top-five prospect.”

Cosell: “[Daxton] Hill is a little different because [he] played safety in their base defense and in their sub, he played slot corner. He is a fascinating prospect because of that and he is super athletic. He’s 6-foot, 191, and ran a great 40. I mean, he’s long, he’s rangy, he’s twitchy, he’s explosive. He can play on the back end, he can play in the slot. Shoot, I finished watching [Hill] thinking this guy could play corner in the NFL. I really liked Daxton Hill. To me, I think he’s one of the best overall defensive prospects in the draft.”