With the offseason underway, the Eagles have started planning to piece together a roster that they think can go further than last season.

On the latest Inside The Birds podcast, Geoff Mosher and Adam Caplan discussed personnel additions the Eagles need to make through free agency and the draft. 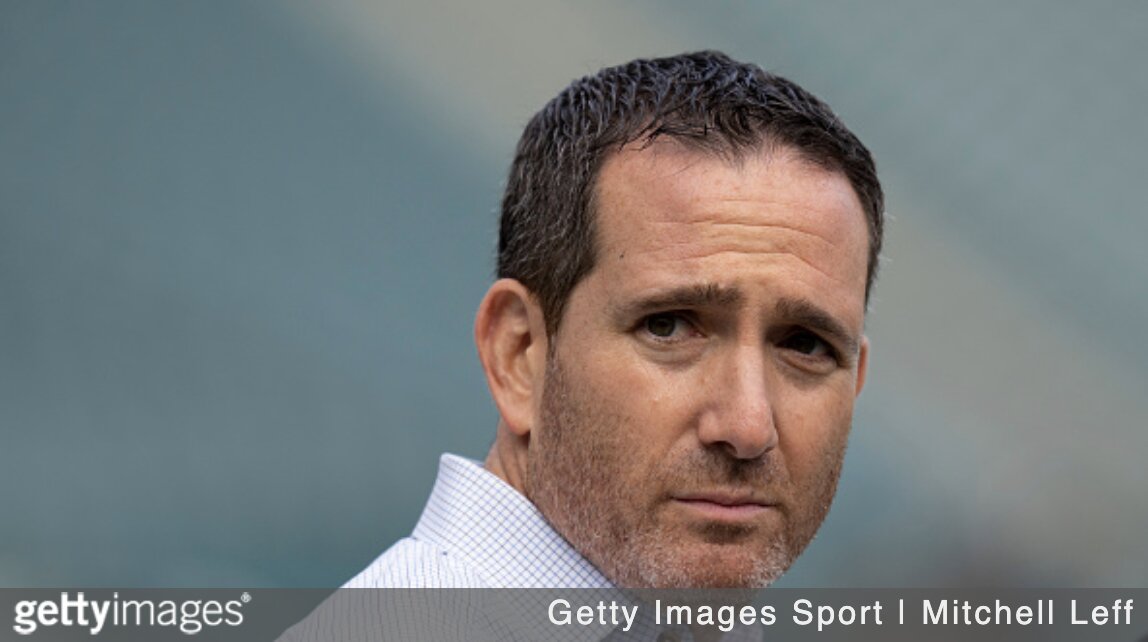 Adam Caplan: “This is coming from other teams: When they look at the Eagles’ defensive roster they shake their head, they just don’t think there’s a lot of talent there. Obviously, the linebackers are a problem. Steven Nelson’s contract is up. [Darius] Slay is a stud, no doubt about it. Safety is a problem, linebacker is a problem, D-end is a problem. They just don’t have enough depth. They need talent upgrades. I would argue they’ve got a lot more work to do on defense than they do on offense. Some might not see it that way. Just on a talent level man, they need some upgrades.”

Geoff Mosher: “I think there’s a pretty good case to be made for maybe packaging two picks to move up in the first round if you see an elite prospect who is supposed to be picked in an area where maybe that prospect has fallen. Instead of sitting there and trying to make 15, 16 and 19 – or maybe even moving down with a pick to add – if you feel like there’s a good cluster the second round.

Caplan: “On that, what we’re also told on these things is that it’s what the board tells you. So let’s say they’re at 19, right? And every player at 19 is gone, you’re definitely going to want to look to trade out. If at 19 the next player on your board is a second-round pick you’re looking to do everything you can trade out.”

Caplan: “My opinion would be no, because he’s not consistent enough in the draft. If he was at least above .500 in the draft – he’s won a Super Bowl, has been really good at free agency and does good contracts. He doesn’t always get it right with contracts, but he does a good job. He would be a top-five GM, but he’s not because of his draft picks, he just has to do better. He’s got to continue to listen to Andy Weidl and the personnel staff and go by their board that is set. [Also], listen to his man Tom Donahoe. If he does that, this thing’s gonna move forward.”