ITB: Colts Ready To Can Wentz?

With the Super Bowl complete, the 2021 season is officially over, which means it’s time to look toward free agency and the NFL Draft.

On the latest Inside The Birds podcast, Geoff Mosher and Adam Caplan recapped Super Bowl LVI and discussed some big questions headed into the offseason. 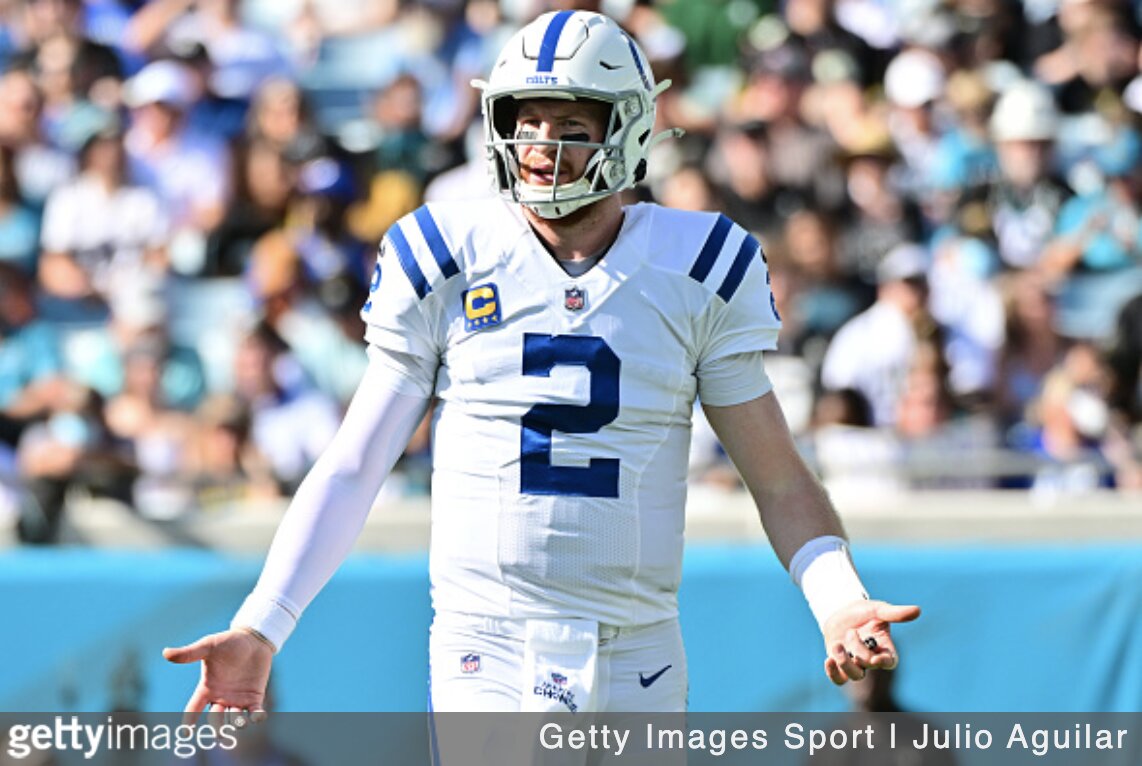 Adam Caplan: “It just seemed like the warts showed up [for the Bengals]. Another problem I have is with the Bengals front office, really the owner Mike Brown, who still has personnel control. When you spend the first pick overall on a quarterback, how the hell can you trot out an offensive line like this? Like, it’s a complete anomaly that this team made it this far. I mean, it’s embarrassing to put out an offensive line like that.”

Geoff Mosher: “Not only is it the worst offensive line that I can remember being in a Super Bowl. I’m trying to think, what’s the worst position group that’s ever made a Super Bowl?”

Caplan: “Chris Ballard, the [Colts] GM, buried [Carson] Wentz after the regular season was over when they lost to the Jaguars. Clearly, Ballard was angry, he’s a very emotional guy. Signs were ominous when he went public with his problems with the way that Wentz closed the season. Because [Greg] Cosell told us up until the final two games he actually played fairly well. There was really no reason to think that he wouldn’t be the quarterback – and then he was terrible. Now, as you pointed out to me and I have to look it up, I remember he went on the COVID list but wound up playing in the same week. Now what happened was he didn’t end up practicing but got cleared to play on that Sunday. Well, clearly, he was not ready to play and I’m very surprised that Ballard did not take that to account when he criticized Wentz.”

Caplan: “I don’t want to say shocked, but I’d be very surprised if [Jason Kelce] doesn’t play [next season]. We checked into it. He felt pretty good after the season. I guess nothing is ever perfect, I have to go back and see how many times he’s been listed with it, but he’s had this creaky knee. One of his knees has some residual soreness, but I would think this would be his retirement tour. You never know – and we’re not him, we don’t speak for him – but every indication I got is that he’s probably going to return. Nothing is for certain it’s really up to him. We don’t want to put words in his mouth.”

Mosher: “The Eagles acquiring players specific to Jonathan Gannon’s scheme. We’ve talked about that, about getting players that Jonathan Gannon would want to execute his scheme. But then what would happen if he left to become a head coach? Wouldn’t that sort of handicap the next defensive coordinator? I don’t think [it does].”

Caplan: “No. It’s funny, technically they run a 4-3 front but they don’t really run that because they run a lot of 5-2. They have that added defender in the box. They run multiple fronts 3-4, 4-3, 5-2, they do a lot of different things. So no, I don’t think it would matter at all to be honest, I don’t think factors in. I think they could run whatever they wanted with or without him. He just has to do a better job, there’s no sugarcoating it. He didn’t do a good enough job, we all know that, it’s not a secret.”