Now that Jonathan Gannon will be back as defensive coordinator, will his return impact the way Eagles personnel chief Howie Roseman adds players?

Former Eagles safety Quintin Mikell and former Eagles wide receiver Jason Avant discuss players who might suit Gannon’s scheme and also break down the new Giants coaching staff under Brian Daboll in the latest “Q&A” on Inside The Birds.

With Gannon back, Mikell said the Eagles need physical corners who can be a reliable option alongside Darius Slay.

Mikell added that while a new-wave, multi-dimensional safety would be ideal for the defense, based on what he’s seen it’s not as valued for Gannon’s system.

“[Gannon] needs some cornerbacks that are lockdown cornerbacks on the outside. I need some big guys in the front to keep the linebackers free and running side to side,” Mikell explained, “and I need a safety that’s just smart.

“I don’t even think he cares to have a safety that’s a playmaker or versatile. I think that he wants a safety that is just smart and is not going to make mistakes.” 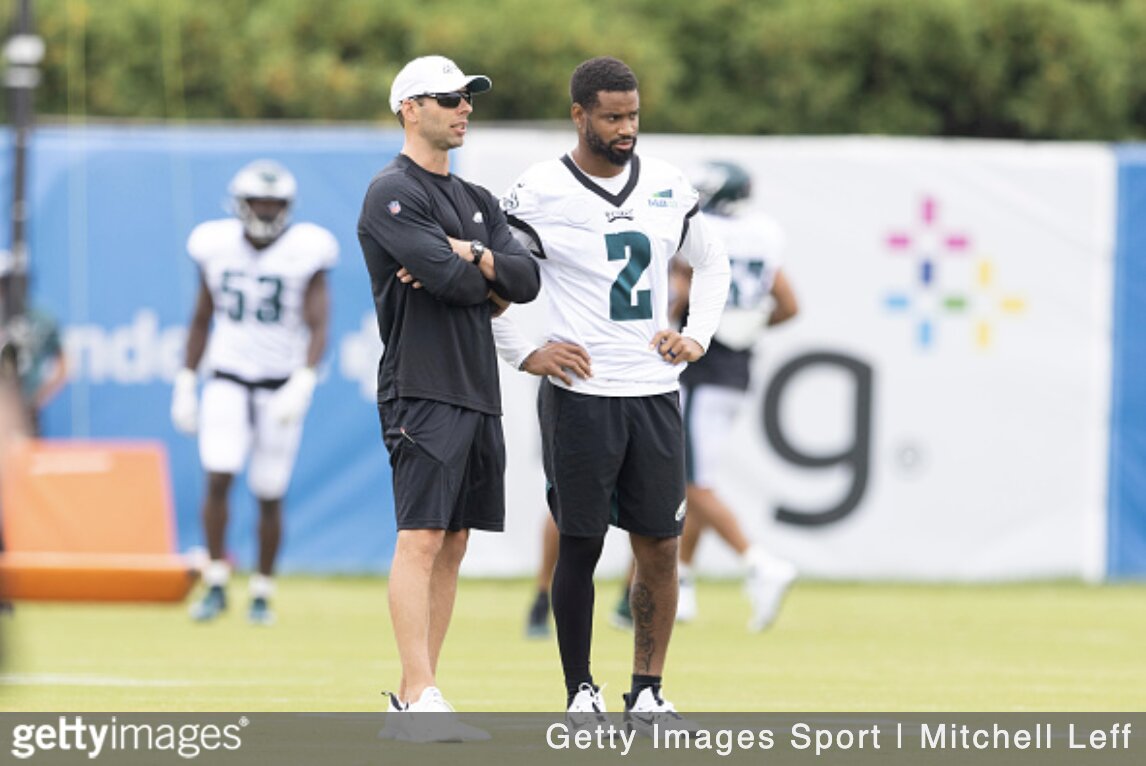 Does Jonathan Gannon desire to run a vanilla defensive scheme?

While Mikell and Avant talked about the Eagles’ staff, they also discussed a division rival’s staff.

Both former Eagles praised the New York Giants’ hiring of head coach Brian Daboll and Daboll’s assistants. They feel the Giants are making good hires as the franchise looks to make the playoffs for the first time since the 2016 season.

“The Giants have hired Brian Daboll, who is one of my favorite NFL coaches in general, just from having conversations with him,” Avant said. “I know how bright he is. Mike Kafka, one of my [former Eagles] teammates, a good dude. Mike Kafka is a really good dude, loves this game. He brings some of that Kansas City] Chiefs magic in there, with the Patriots blend with Dabol. That’s a little scary right there. I’m liking that synergy. You’ve got [defensive coordinator] Don Martindale – they’re in the right direction.”

Mikell agreed with Avant’s praise and thinks New York should be well-coached in 2022.

“I’ve always been impressed by the way [Daboll] calls the game, the creativity he brings to the game. Really, he’s not afraid.” 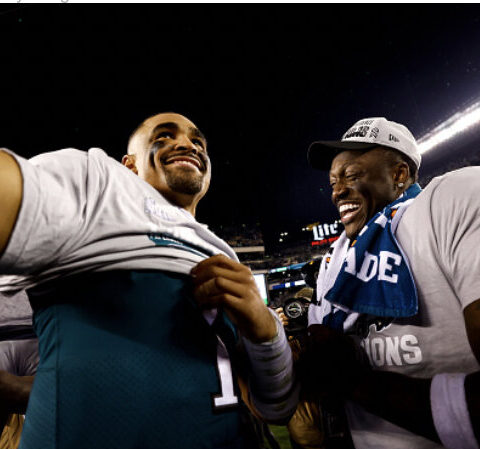