Geoff Mosher is an award-winning journalist with more than 20 years experience covering the Eagles, the NFL and other college and pro sports across several different multimedia platforms. He is co-host of the acclaimed Inside the Birds podcast, the leading podcast for intel on the Philadelphia Eagles, and co-host on 97.3 ESPN's drive-time show. He has also hosted on Philadelphia's sports-talk station, 94.1 WIP and 97.5 The Fanatic. Geoff was the lead Eagles Insider from 2012-1015 for NBC Sports Philadelphia, where he wrote for the website and appeared daily on the station's TV shows, including Quick Slants, Philly Sports Talk, Eagles Pregame/Postgame Live and Eagles Extra. Prior to joining NBC Sports, Geoff worked the Eagles beat from 2005-2012 for the Wilmington News Journal, where he broke several major news stories and also won an Associated Press Sports Editors award under the category of Breaking News for his coverage of the sudden death of Phillies play by play broadcaster Harry Kalas. Geoff has appeared on ESPN's SportsCenter, NFL Network, NBC Sports Network, FOX29, 6ABC and has conducted interviews for Sirius/XM NFL radio and countless other radio stations across the country. 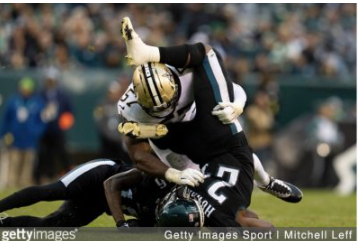 Nobody has the ball with more success over the past four weeks than the Eagles, but they’re about to face a major test that has nothing to do with their next opponent. Eagles head coach Nick Sirianni said Monday that Jordan Howard suffered a knee sprain that forced him out of Sunday’s  40-29 win against… 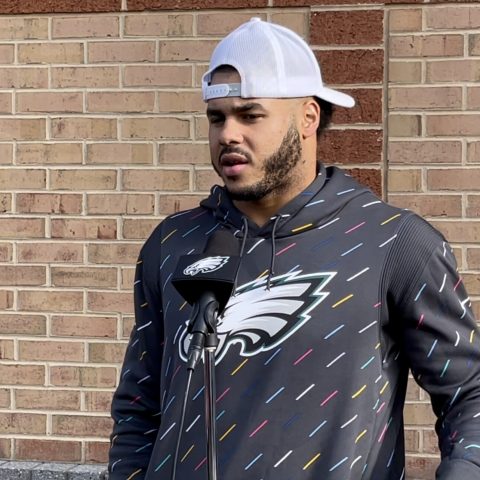 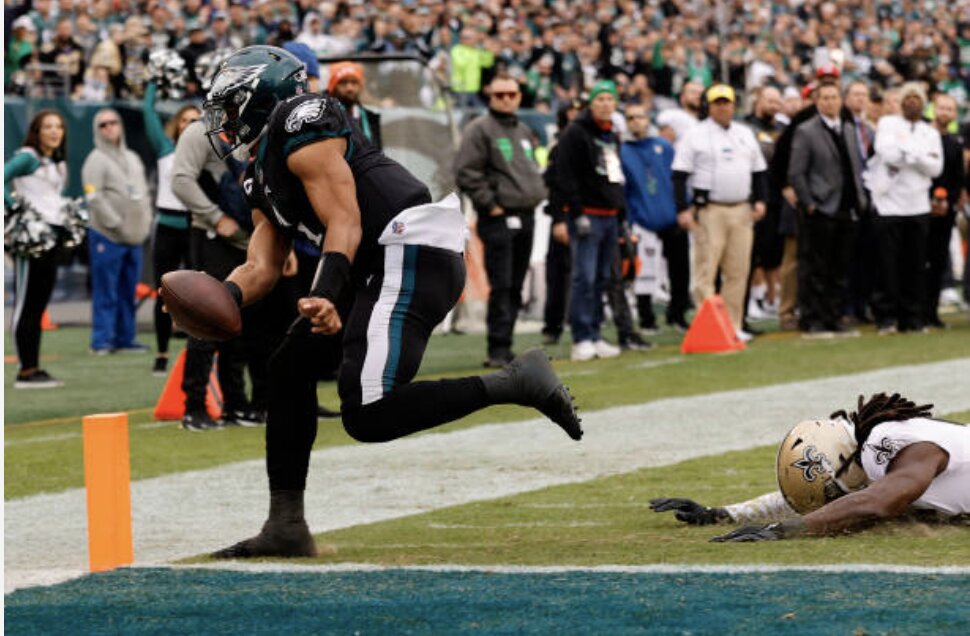 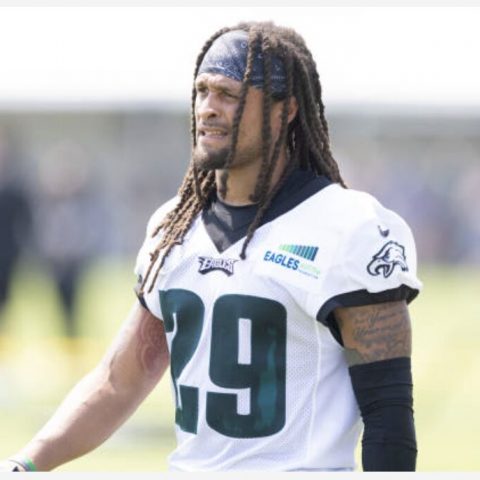 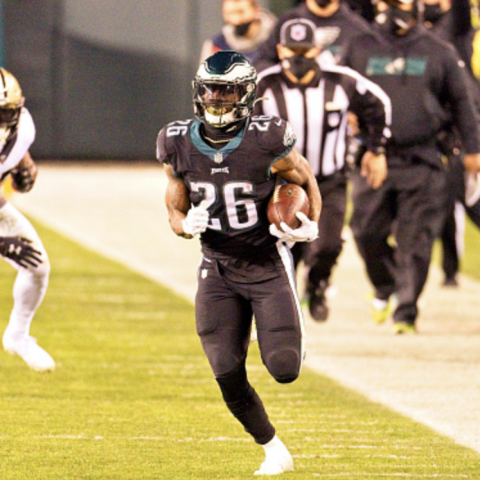 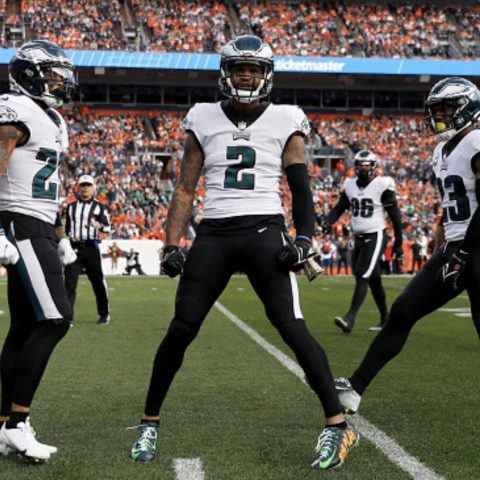