After a wild opening slate of games, the first week of the NFL season is incredulously behind us, giving fantasy owners an opportunity to scour the waiver wire to improve their respective rosters and gain a competitive advantage.

Let’s take a look at some crucial roster maneuvers to consider ahead of Week 2: 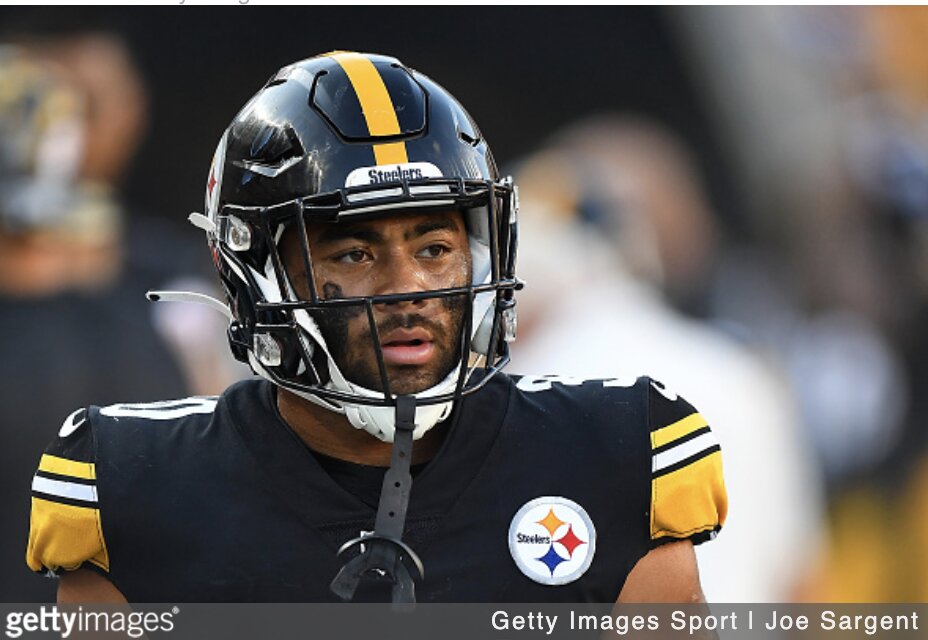 RB Jaylen Warren, Pittsburgh Steelers: While workhorse running back Najee Harris (foot) appears to be on track to face the Patriots, Warren should be added in the event that Harris is on a pitch count. Warren is admittedly more of a preemptive add – the undrafted running back yielded just 7 yards on three carries in his debut – but you don’t want to find yourself potentially sweating out the waiver process in the future in hopes of adding a running back immersed in a run-heavy offense.

RB Jeff Wilson, Jr., San Francisco 49ers: The 49ers on Wednesday signed veteran running back Marlon Mack to the practice squad as insurance, but it appears Wilson is next in line to replace Eli Mitchell, who will miss an extended period of time with a knee injury.

WR Jahan Dotson, Washington Commanders: Dotson’s production projects as volatile from week to week, given the wealth of pass-catching options at Washington’s disposal, but the rookie managed to turn his five pass targets into three receptions for 40 yards and a pair of touchdowns. Dotson’s advanced route-running and ball tracking have translated well so far, and I suspect the 2022 first-rounder’s role will only grow more prominent in the coming weeks.

WR Josh Palmer, Los Angeles Chargers: With Keenan Allen (hamstring) likely sidelined for Thursday Night Football, look for Palmer to garner more opportunities against the Chiefs. The same can be said for DeAndre Carter, who corralled three receptions for 64 yards and a touchdown on four targets last Sunday against the Raiders.

Keep an eye on…

WR Robbie Anderson, Carolina Panthers: Even after posting 102 yards and a touchdown on five receptions, Anderson remains a fantasy enigma. Whether the blistering vertical threat has established a sustainable chemistry with quarterback Baker Mayfield remains to be seen, as Anderson has been known to sporadically emerge before disappearing from fantasy relevance. Still, the Temple album needs to be on your radar in the event that his Sunday performance is a sign of things to come.

WR Kyle Philips, Tennessee Titans: In a small sample size, Philips looked to be the Titans’ version of Hunter Renfrow, reeling in six receptions for 66 yards on nine targets (all team-leading). Philips will undoubtedly possess greater value in PPR formats, but it will be worth monotoring his production in the coming weeks.

RB Antonio Gibson: Gibson wasn’t able to generate much in the way of a ground game against the Jaguars, though his 21 total touches (14 rushing, 7 receiving) and 130 combined yards is enough to warrant a role in your starting lineup this week, especially against a team in the Lions that just allowed 216 rushing yards to the Eagles.

RB Miles Sanders: Showcasing a renewed patience, burst, and vision, Sanders ran through the Lions to the tune of 96 yards on 13 carries – including his first touchdown since 2020. Given the dual-threat capability of quarterback Jalen Hurts, teams won’t be able to simply key on Sanders in the running game, so a similar output could be in store in prime time against the Vikings.

WR Gabriel Davis: Widely expected to be among this year’s emerging stars, Davis hauled in four receptions for 88 yards and a touchdown on five targets last Thursday and will continue to see favorable coverage as teams ploy to corral Stefon Diggs.

WR Amon-Ra St. Brown: St. Brown is a volume-efficient chain-mover who has established a cohesive chemistry with quarterback Jared Goff. Coming off a game in which he secured eight receptions for 64 yards and a touchdown along with commanding a team-leading 12 pass targets, St. Brown should feast against the Commanders’ secondary.

WR Jerry Jeudy: He secured four of his seven pass targets for 102 yards a touchdown and faces a Texans secondary that just surrendered 352 passing yards to Matt Ryan at the Colts. His Monday night performance suggests a chemistry is building between he and quarterback Russell Wilson.

TE Pat Freiermuth: I expect Freiermuth, whose 10 targets were second only to WR Diontae Johnson against the Bengals, to continue to serve as a volume-based security blanket on short-to-intermediary routes.