One of the Philadelphia Eagles’ NFC East opponents will be commanded by a very familiar face at quarterback this year.

On the second of a four-part series for the Inside the Birds podcast, Greg Cosell joined ITB hosts Adam Caplan and Geoff Mosher to break down the Washington Commanders. 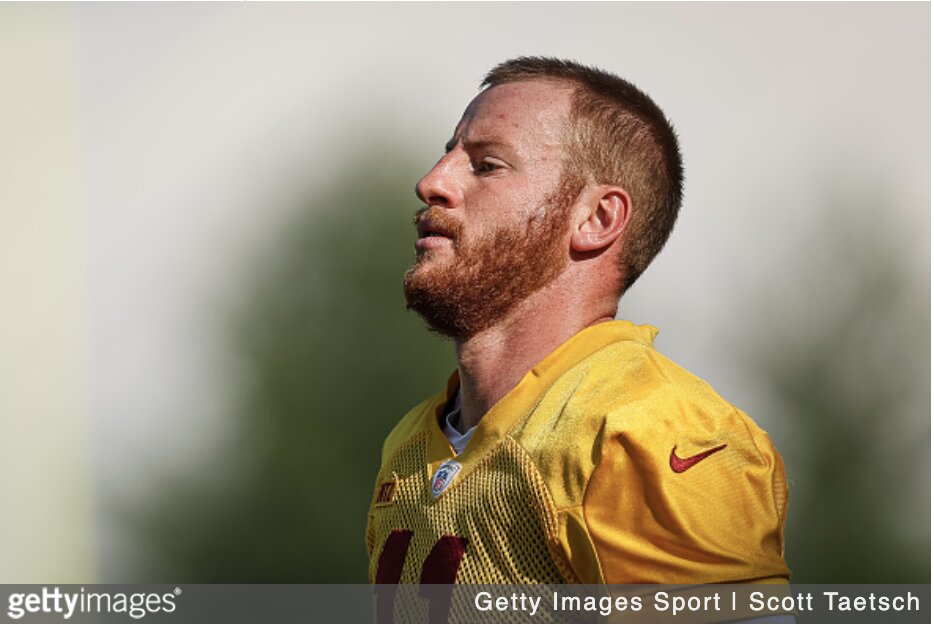 Washington is banking on Carson Wentz to be a better scheme fit than he was in Indianapolis.

Greg Cosell: “Contrary to what people might believe, Indianapolis did not have a very good O-line last year, so Wentz played behind a poor O-line. I think at his core, Carson Wentz is a quarterback who wants to drive the ball down the field. He’s got a big-play mentality. For those who remember the 2017 season in Philadelphia, there were a lot of downfield throws. He is not built to run a short passing game. He’s not a compact body type, he’s not a compact thrower, that’s not who he is. He is now in a situation with (Offensive Coordinator) Scott Turner, who is essentially an offshoot of his dad Norv Turner, where there’s a lot more intermediate and downfield throws within the context of the offense.”

Cosell: “I really like Brian Robinson’s tape a lot. I think that he’s physical, completive, determined, urgent, he runs with velocity, power, he can stop and start, he gains hard yards. I wouldn’t call him truly shifty and elusive, but he’s not stiff. He did show some lateral quickness. He did show the ability to reaccelerate, which is a really important trait for a back. I think he has feature back size and traits. It wouldn’t surprise me at all if teams had him as the first or second running back on their draft board.”

Cosell: “The thing that stood out to me about Dotson, besides the fact that there’s an explosive element to his game, is how fearless and competitive he was working the middle of the field for a guy that’s 184 pounds. I really liked Dotson’s tape a lot. In speaking to people, they’ve been really impressed with his work ethic, his approach, his professionalism through the offseason, so I would expect Jahan Dotson is going to start for them.”

Cosell: “I think inside is going to be really interesting. From speaking to some people in Jacksonville, they felt Andrew Norwell was not the player he was in Carolina. Trai Turner has not been the player he was four years ago. I think their guard position, even though they have two veterans, I don’t think either one plays at the level most think, so I think in the interior, their O-line is question mark.”

Cosell: “I thought last year he went through what a lot of rookies go through at the linebacker position when they’re stacked. He didn’t see things particularly well, therefore he was slow to react. I think he got a little better as the season progressed, but he didn’t play as much as they probably would have liked because he was struggling. Let’s assume he’s better. You’re talking about a 6-3, 235-pound kid who is a three-down ‘backer. You want him to be that guy. I think when you just look at the traits you feel like you got something there and I think they probably still feel that way.”

Cosell: “I think Young, at his best, is a difficult guy [to match up against]. He’s the guy I think you have to worry about either formationally – lining up a tight end over him, chipping him, doing things that impact how you play offense. That’s the key. Every team wants to get all five eligible receivers out as primary receivers. When you can’t do that, that limits your route concepts. When you have to deal with a pass rusher that you need to chip – or you need to formationally deal with him – that changes what you can do offensively.” 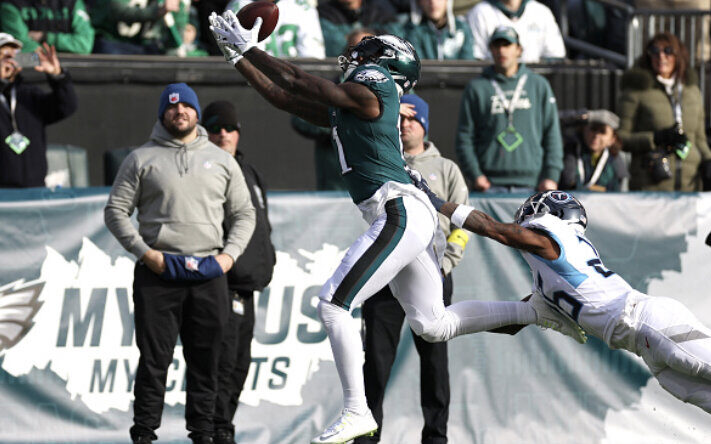 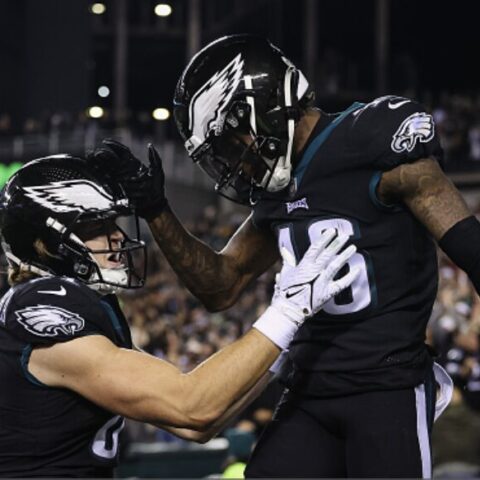