[Editor’s Note: This is the fourth in a series of stories on InsideTheBirds.com by Andrew DiCecco recapping the Eagles offseason and looking to the 2022 season. Today’s story focuses on the most significant offseason addition to the team.]

Before signing Jaquiski Tartt on Saturday to a one-year deal, the Eagles had a fairly clear pecking order at safety.

Two months ago, the team neglected to invest in the position through the draft and failed to fill the void created by Rodney McLeod’s departure.

Though Harris experienced an uneven first season in Philadelphia and lacks the range and other pertinent intangibles needed to thrive as an every-down safety, the 30-year-old defender is versed in defensive coordinator Jonathan Gannon’s system and viewed as a leader.

Instinct tells me he’s likely to remain entrenched as a starter for one more season. 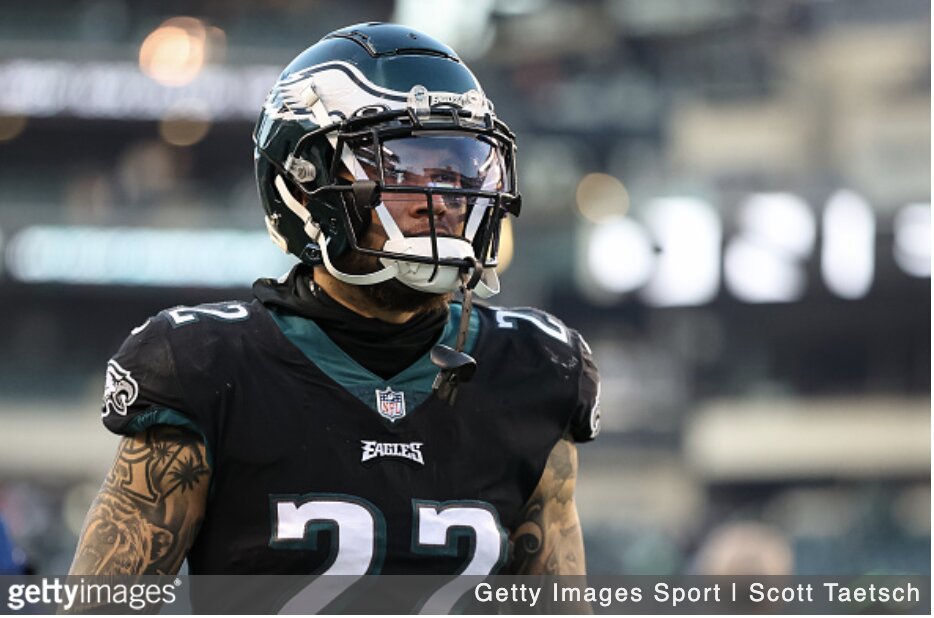 However, when assessing Epps and Tartt under a microscope, the once-clearly defined strong safety role isn’t as apparent as it once was.

The 30-year-old safety provides old-school ferocity and toughness to the room, thrives as a back-end enforcer, is supremely athletic, and could easily identify himself as a linebacker and no one would debate him.

With that, however, Tartt has battled a litany of injuries. His over-aggressive nature tends to lead to lapses and he doesn’t offer much in terms of big-play potential.

The former Wyoming product played a career-high 505 defensive snaps, accounting for 48 percent of the total defense, while racking up 62 tackles, five passes defended, and an interception in 16 games (three starts).

What Epps lacks in world-class athleticism, he makes up for with his football intellect, instincts, toughness, and versatility.

One thing that shouldn’t be understated is the confidence the coaching staff has in Epps to carry out his assignments at a high level.

Given his familiarity with Gannon’s philosophy and ideologies, Epps also appears to have an early advantage. Furthermore, Gannon has been closely working with Epps for the past year and has seen the gradual improvement.

I suspect Tartt will be utilized as a prominently featured third safety, similarly to how the team deployed Corey Graham, while placing greater emphasis on big nickel personnel.

As for Epps, the rare example of a developmental success on the Eagles, I expect the team to see his indisputable progression to the finish line.