Another Draft, Another Wide Receiver …

In this edition of “DiCecco’s Draft Notebook,” we closely examined a pair of problematic areas for the Eagles, and the team’s best course of action to fix them. 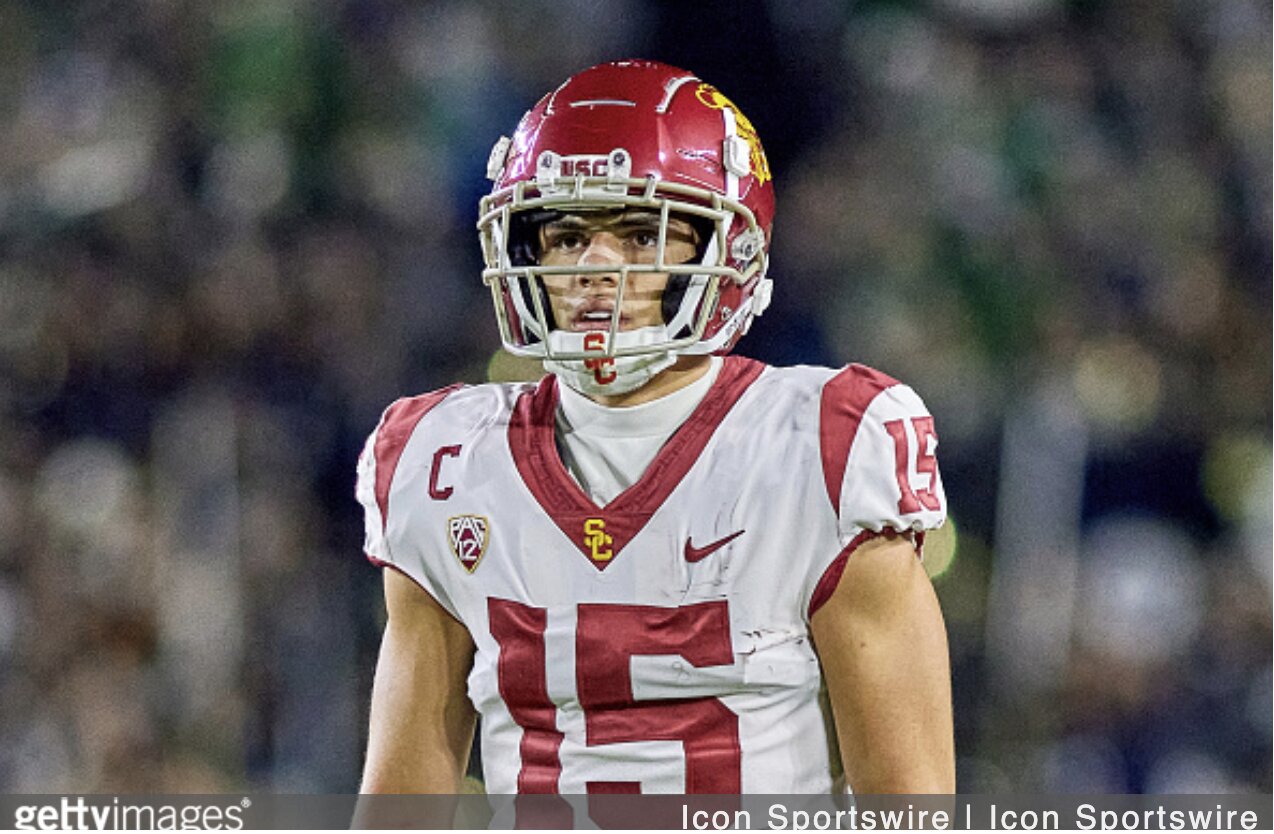 For third-year quarterback Jalen Hurts to reach his full potential, the complementary firepower around him must improve, specifically at wide receiver.

The Eagles, who have explored numerous avenues to upgrade their receiving corps over the past few weeks, missed out on another potential candidate when the Dolphins shipped DeVante Parker and a fifth-round pick to the Patriots for a 2023 third-round pick.

Though Parker hardly qualifies as a viable long-term solution, the 29-year-old wideout would’ve filled the size and experience vacancies in a largely inexperienced room. Parker has also proven to be an effective offensive contributor when healthy.

While the Eagles have not yet been able to supply their 23-year-old quarterback with an adequate complement to second-year receiver DeVonta Smith, the upcoming NFL Draft presents them with another opportunity to replenish the cupboard.

It seems increasingly likely that what was once viewed as an upside-laden mid-round selection will be converted into a blue-chip pick poised to share top billing with Smith, thus making it, in theory, four consecutive years in which the Eagles have invested heavily in hopes of rectifying the position.

Ohio State’s Garrett Wilson will presumably be long gone by the time the Eagles are picking at No. 15, but there figures to be no shortage of enticing options in the middle of the first round.

Maybe it’s Wilson’s teammate, Chris Olave, a fluid route-running technician who offers positional versatility and ball-tracking proficiency, who garners attention from Philadelphia with one of its three first-round picks.

Alabama’s Jameson Williams deserves mention as well, but the dynamic pass-catcher is coming off a torn ACL from the National Championship and isn’t likely to be fully cleared until training camp.

The Eagles have positioned themselves to where they need someone who can contribute right away.

The best overall fit could  possibly be Treylon Burks, a do-it-all weapon from Arkansas. Burks (6-2, 225), who compares favorably to 49ers phenom Deebo Samuel, is an explosive, home-run hitter with imposing size who can essentially align anywhere on offense – including the backfield.

Burks’ well-rounded skill set also allows him to impact all three levels of the field. After watching Samuel terrorize the NFL last season from a multitude of alignments, decision-makers would be wise to lobby for their own version.

The Kyzir White signing has likely halted the path to Philadelphia for Devin Lloyd and Nakobe Dean, however narrow that pathway might have been.

I’m hardly suggesting White offers the type of upside as either blue-chip draft prospect, but adding White into the mix – perhaps as a starter – eliminates any impulsiveness on draft day.

Now, that’s not to say that the team should hold out until Day 3 in hopes of stumbling upon a late-round gem or neglect the position entirely. Picking at No. 51 and No. 83, respectively, the Eagles will have a prime opportunity to fortify the interior with a difference-maker if they so choose.

Given the Eagles’ projected picks, each prospect is a realistic target and would provide embattled defensive coordinator Jonathan Gannon with a versatile defender who fits the mold of the current NFL landscape.

With only T.J. Edwards, Davion Taylor, and White assured roster spots, the Eagles can’t afford to invest in another project.