The Eagles are saying goodbye to another key piece of the 2017 Super Bowl team. Brandon Brooks announced Tuesday his retirement after six years with the Eagles and 10 overall in the NFL.

On the latest Inside The Birds podcast, Geoff Mosher and Adam Caplan discussed Brooks’ career, examined his replacements, and discussed other offseason storylines. 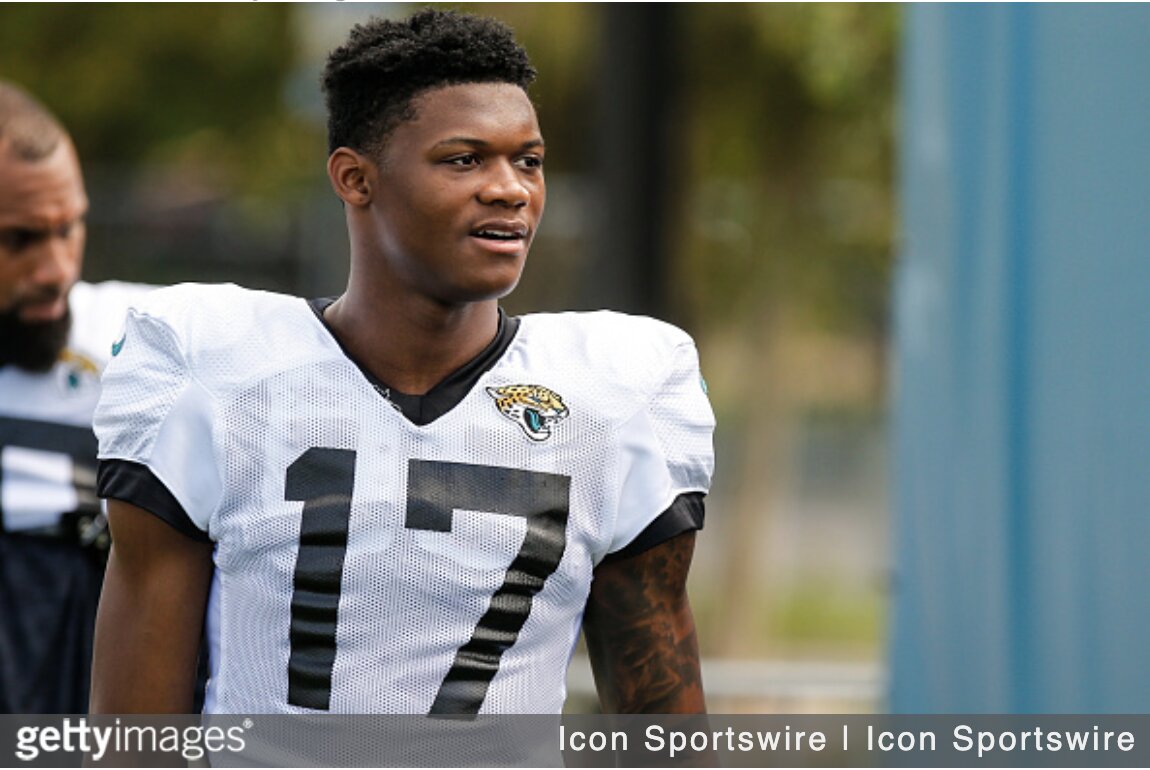 Adam Caplan: “You certainly can make the argument that he was the best player in football [at his position] over a period of time – he was so dominant, so athletic and so technically sound and then he talked about how [Jeff] Stoutland coached him up. Stoutland, as Tra Thomas told us, with the hands, the hands are lower in his technique, but he took to it. And the run in [2017], which is obviously historic.”

Caplan: “ I suspect they will get a veteran receiver. The  popular name for me would be D.J. Chark. Just because I know how big they were in that [2018] draft on him. He could have been an Eagle but they went for [Dallas] Goedert. And obviously you’ve got two people who know him in the building, Dave Caldwell who drafted him for the Jaguars and Gardner Minshew, who threw to him, so that’s great intel there. He’s a high character-kid talking to Jaguar people. Super high-character guy. Talented, he’s got great length, he’s tall, can run. He broke his ankle last season, OK, but he’s a guy I’ve always been high on. Good player.”

Caplan: “I do believe they’re gonna add a quarterback. I’m not saying it’s gonna be in the first round. I’m not saying it’s gonna be in free agency, it could be in a trade, who knows whatever it is. They want to at least add someone potentially for the future. Now you ask about [Gardner] Minshew and giving him a shot. He’s under a contract through [2022] and then his contract expires. Let’s assume for now that [Jalen] Hurts will be the starter as [Howie] Roseman and Coach [Nick Sirianni] said.  What if he gets off to a bad start? Let’s say you get off to a 1-3 start, he’s clear the reason they’re not playing well. Would they pull the plug? They didn’t bench him this year for any reason.”

Geoff Mosher: “I would think 1-3 wouldn’t do it because you’re still very much alive in it after four weeks, but definitely after eight or nine if they’re 3-6, maybe even 4-5, or anything worse than that. I think they would have to consider it.”

Mosher: “I think it’s easy to say collaboration. But I do believe that Jonathan [Gannon] and Howie [Roseman] have to be on the same page specifically about the back-end type of players that they are going to need at linebacker and safety in order for Jonathan to have the type of defense – disguise, deception, movable pieces – and that Howie would have to get players who fit that. Howie did that for Chip [Kelly], he got players that were more 3-4 and he got those tall, lengthy players that Chip wanted. I don’t think he’ll have a problem with it.”