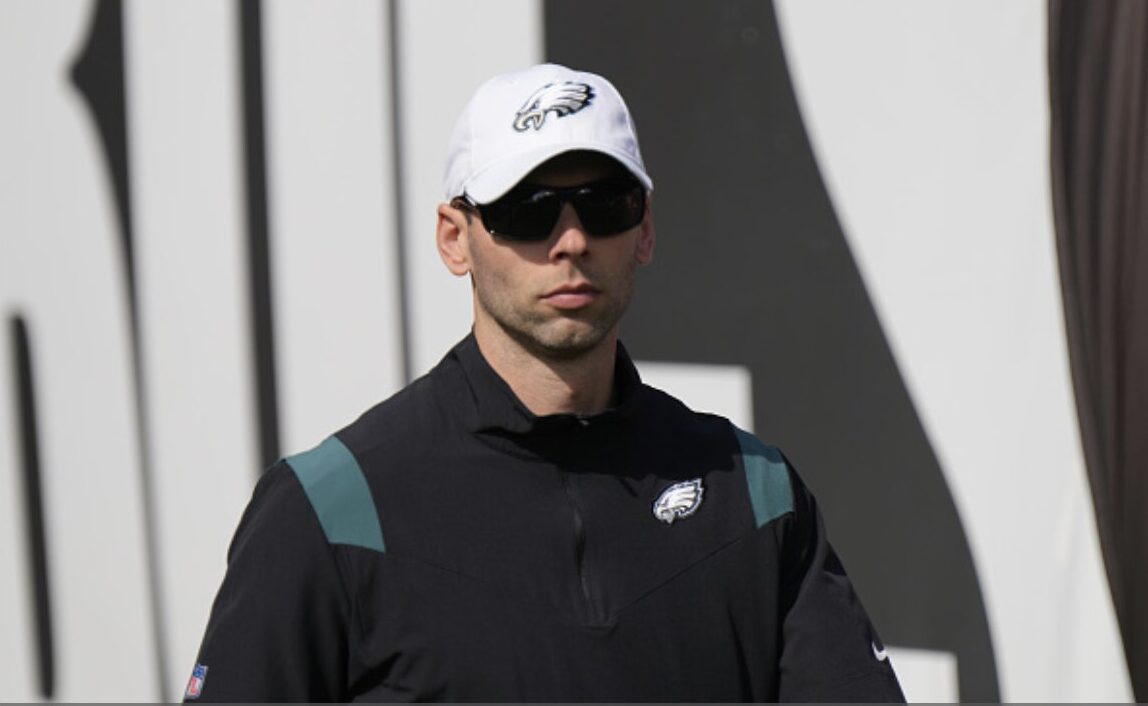 “Have To Marry Personnel With Scheme”

On the latest Inside The Birds TV, former Vikings and Dolphins general manager Rick Spielman joined Geoff Mosher and Adam Caplan to discuss a number of different topics and several Eagles-Vikings crossover storylines. Spielman gave an inside perspective on moves impacting each team, starting with Minnesota’s valuation of linebacker for former coach Mike Zimmer’s scheme…