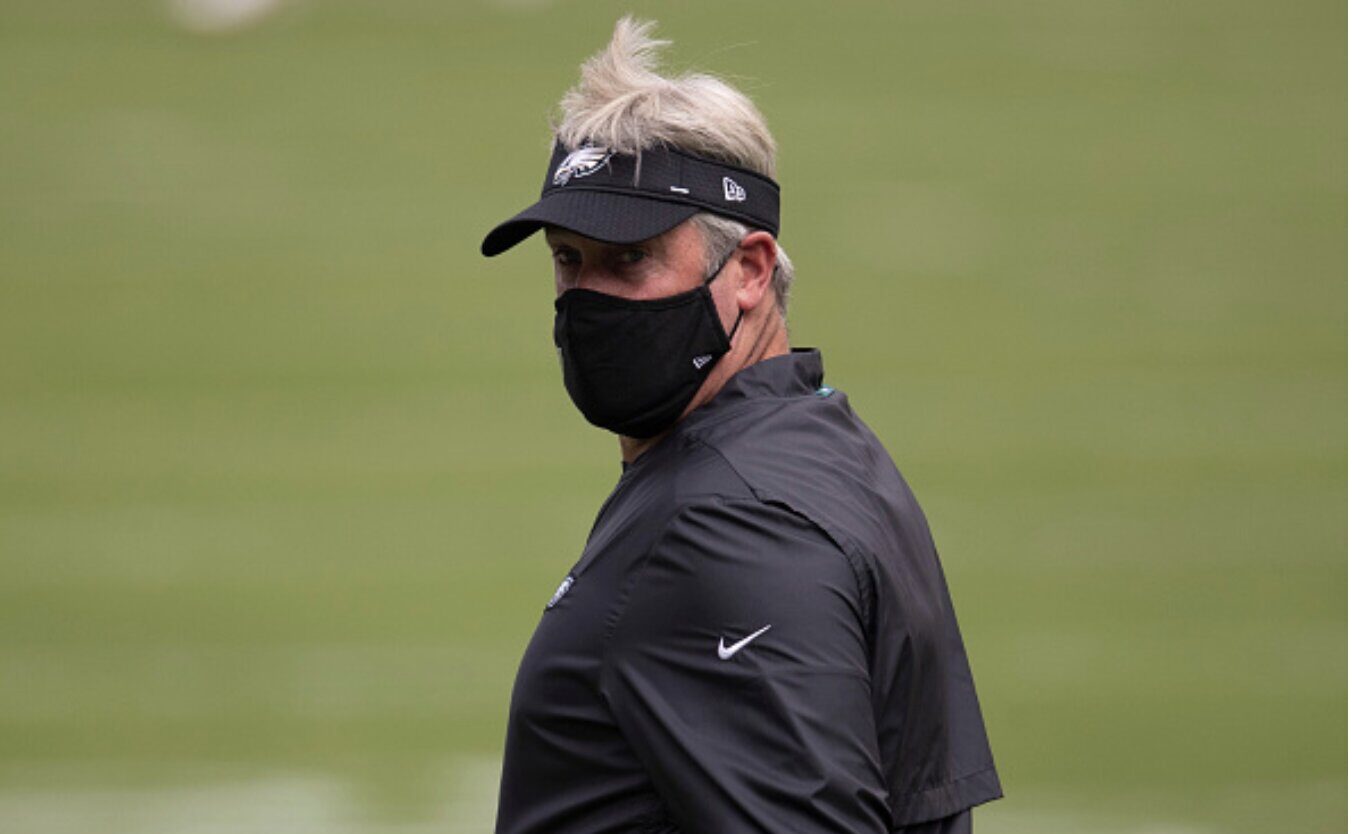 Doug Pederson is back in the NFL as a head coach again. The coach who in 2017 led the Eagles to their first and only Super Bowl title was hired around midnight Wednesday by the Jacksonville Jaguars, another team that’s never won a championship prior to Pederson’s arrival and has been mired in controversy over…