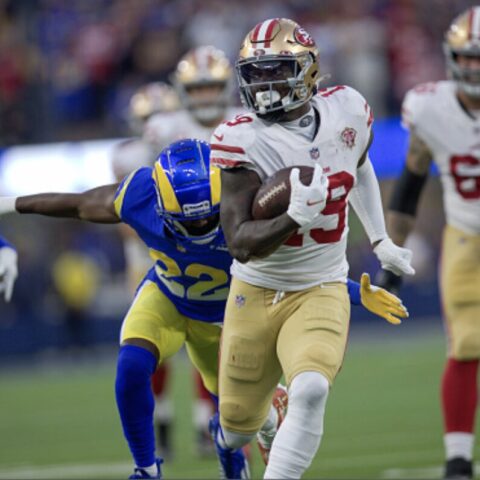 Deebo To The Rescue?