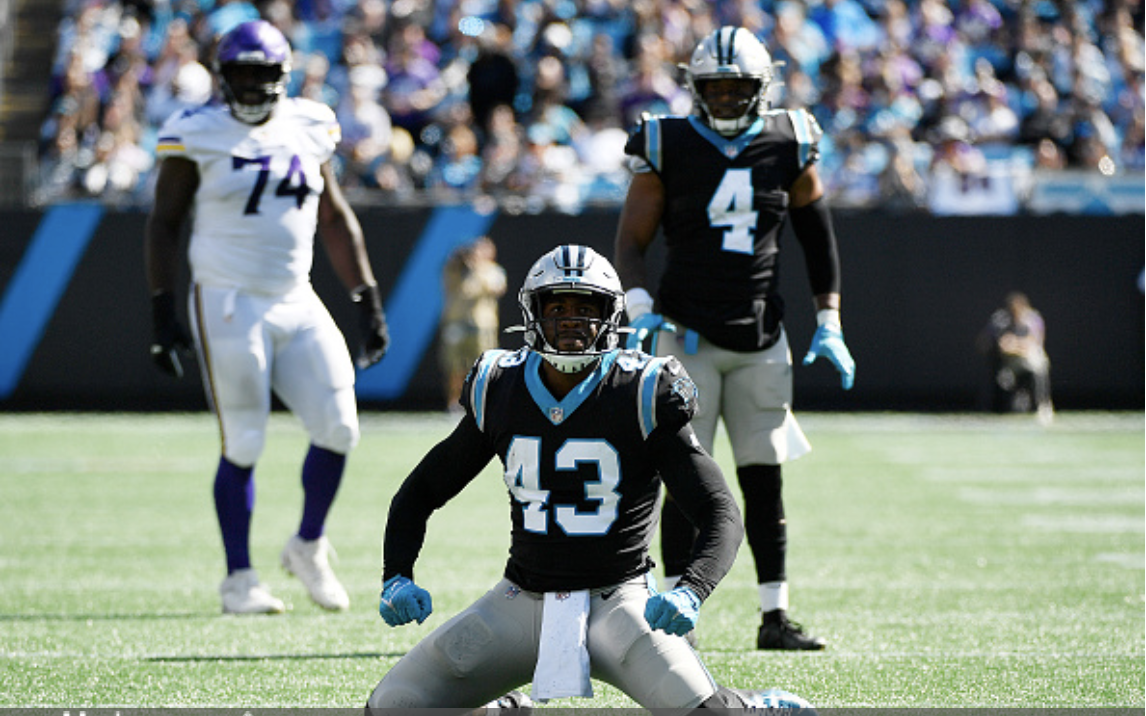 There was a time when Howie Roseman’s offseason foreshadowing about improving the Eagles’ pass rush was much easier to decipher. Need more pass rush? Sign or draft a defensive lineman, or two. But the Eagles under defensive coordinator Jonathan Gannon aren’t playing the traditional 4-3 scheme they’ve employed for nearly all of Roseman’s tenure as…