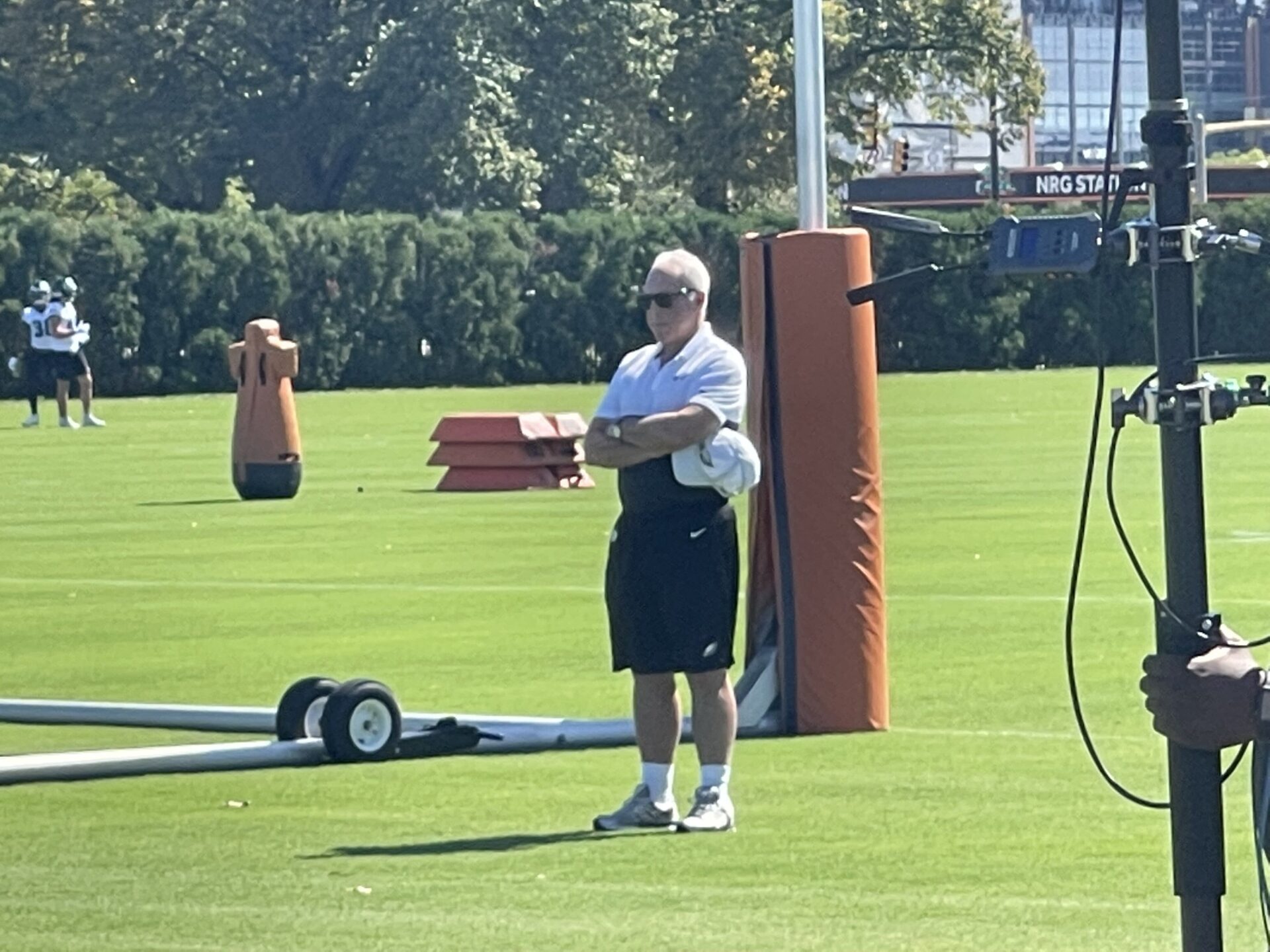 “Feels Like A Rebuild:” Q&A With Quintin Mikell, Jason Avant

Q&A: Birds Not Ready To Contend

Monday night was forgetful for Eagles fans everywhere. After a lackluster performance in Week 2, Jalen Hurts and the Eagles responded by sleep-walking against their biggest division rivals, the Dallas Cowboys. Former Eagles wide receiver Jason Avant and former Eagles safety Quintin Mikell had plenty to say about Monday’s disaster.  On the latest “Q&A” on… 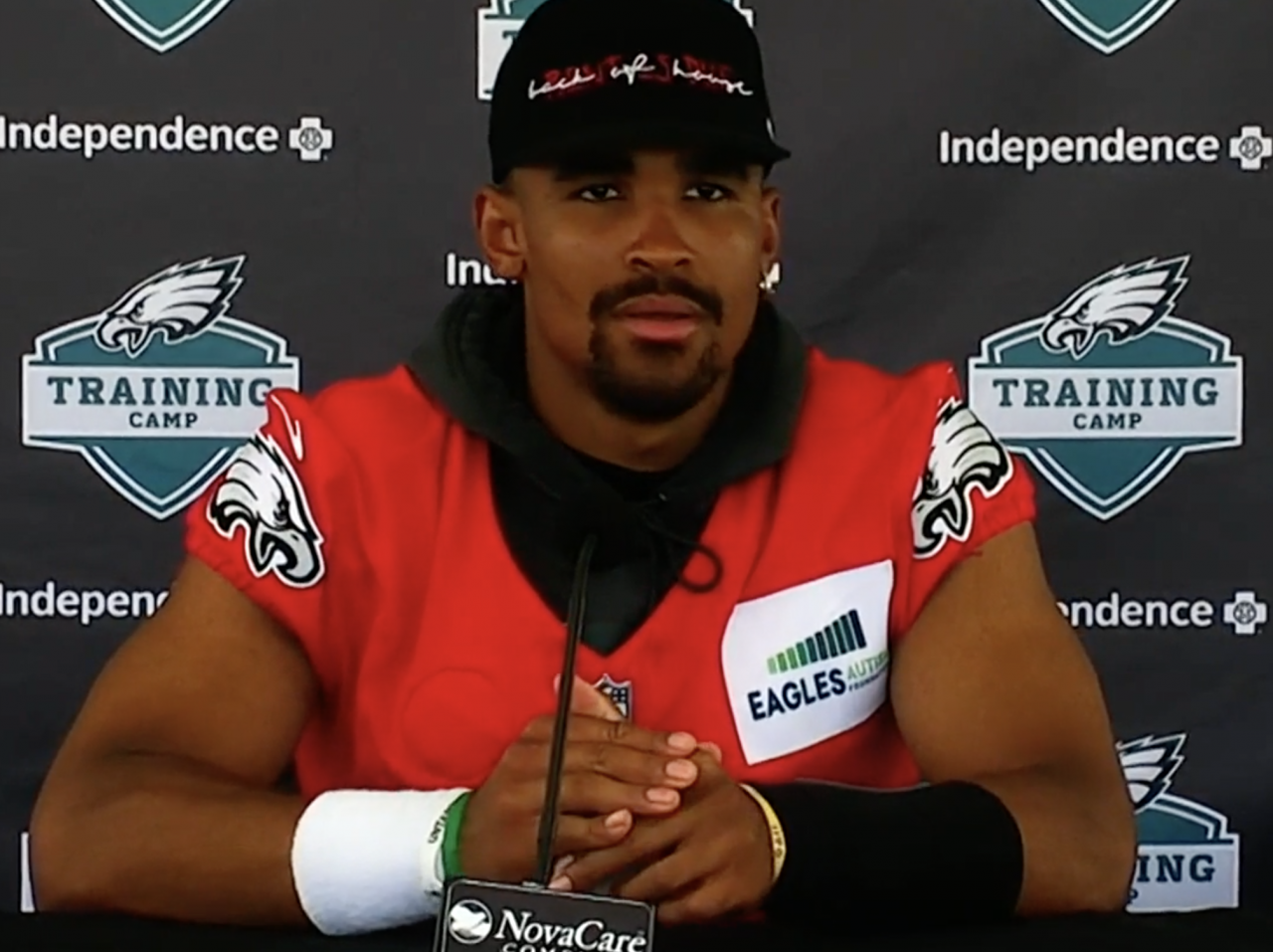 “They Have Each Other’s Back:” Q&A With Quintin Mikell, Jason Avant