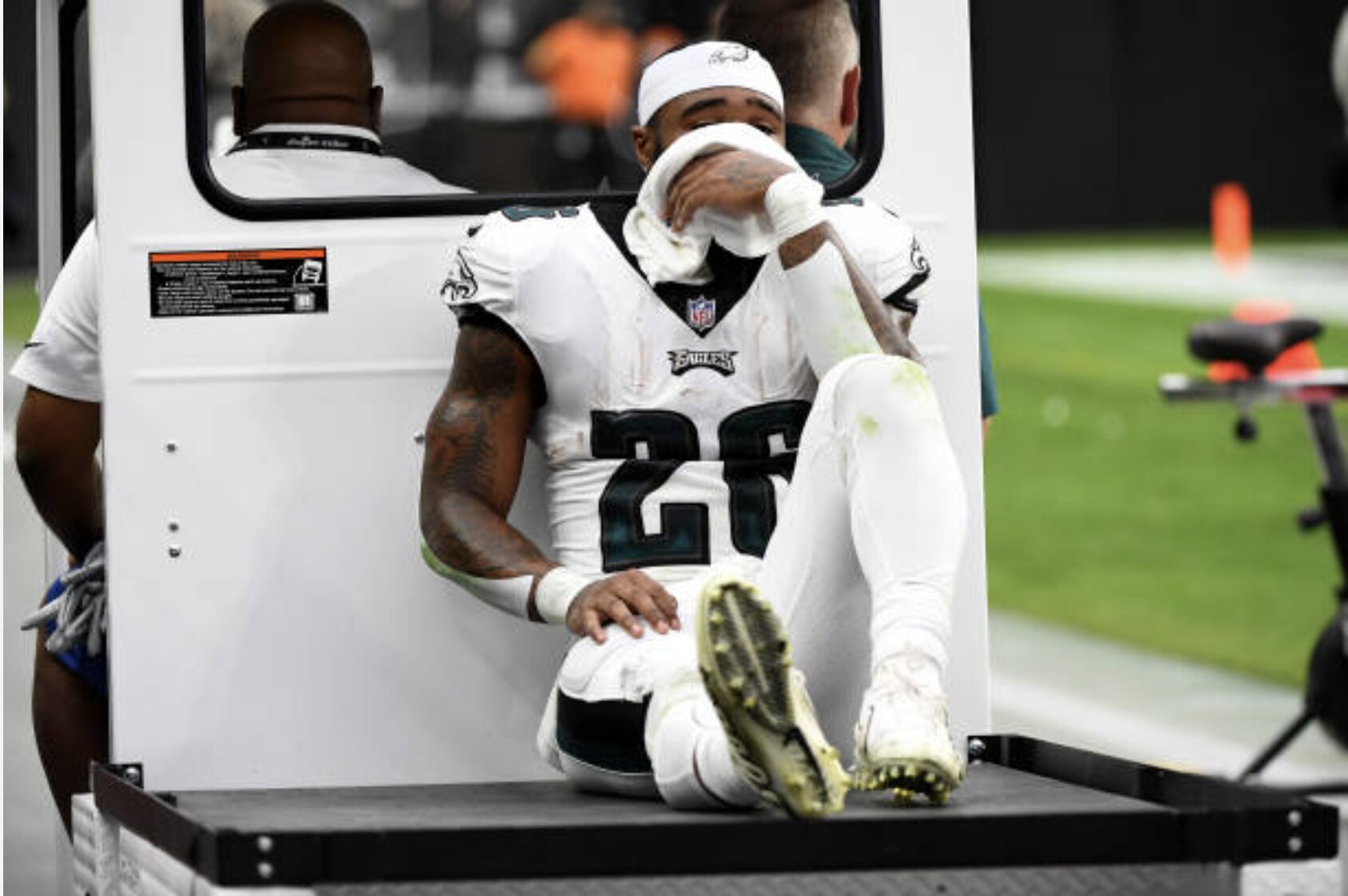 Sunday’s game for the Eagles was supposed to represent their best chance to get back on track after proving to be outclassed for much of the first six weeks of their schedule, a slate that included games against the last two Super Bowl champions and three different quarterbacks who’ve won MVP. But instead of showing… 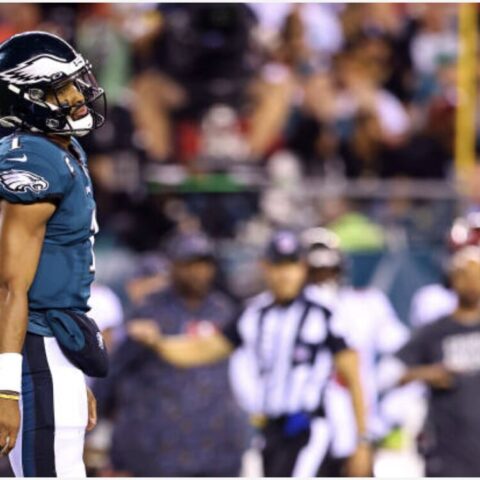 Birds Carved Up By Brady, Bucs 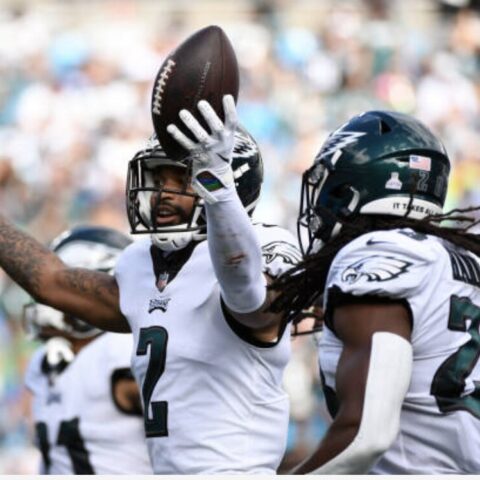 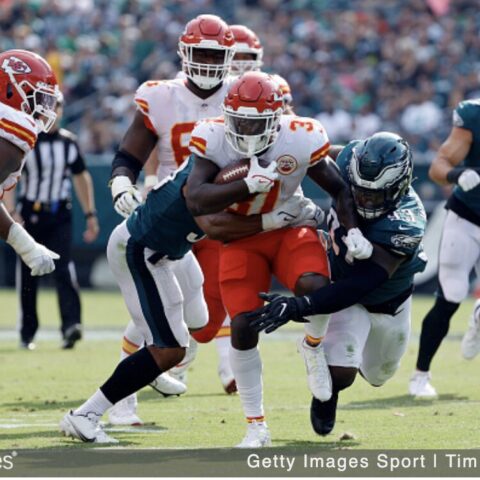 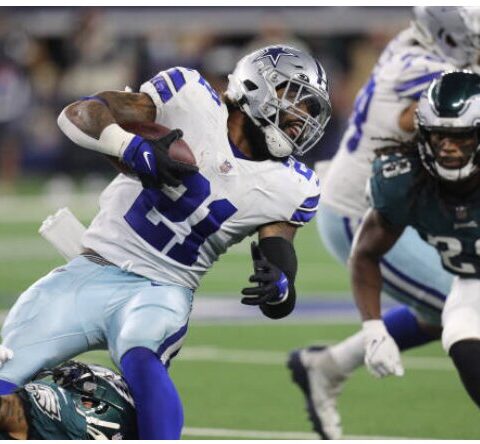 DEEP IN THE HEART 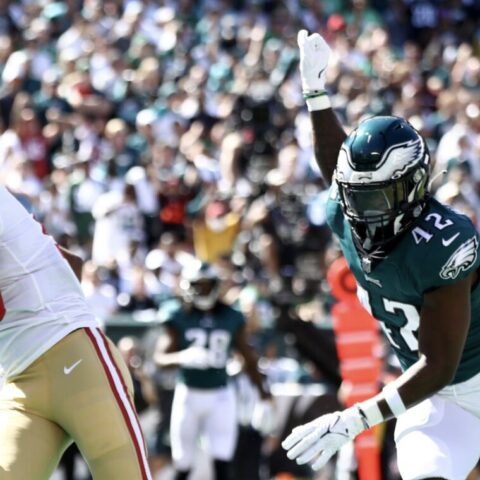 Birds Sloppy All Around In Linc Opener, Fall To 49ers 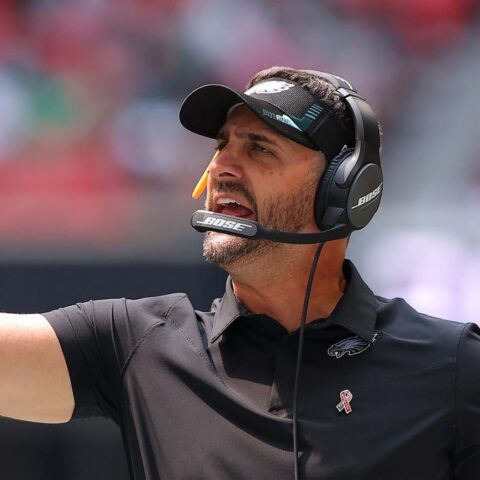