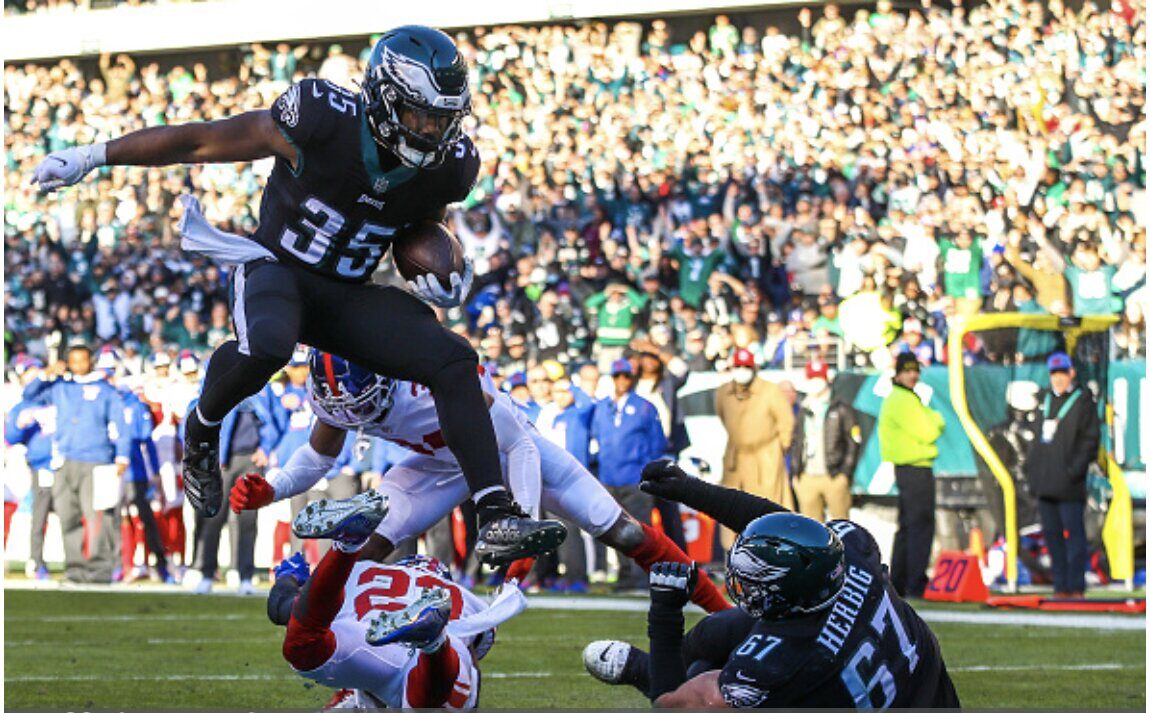 As the Eagles attempt to forge their own path in a clouded NFC playoff picture amid a crucial two-game slate, its reconstructed offense was potentially dealt a deathblow when running back Miles Sanders, who accounted for 454 rushing yards in six games since returning from a late October ankle injury, suffered a broken hand in… 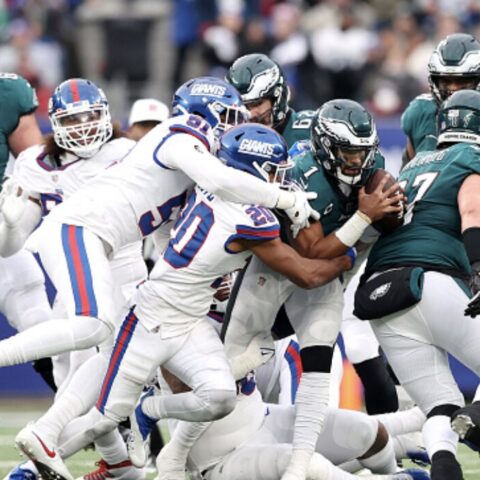 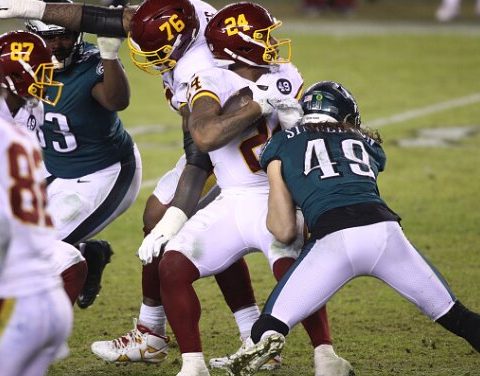 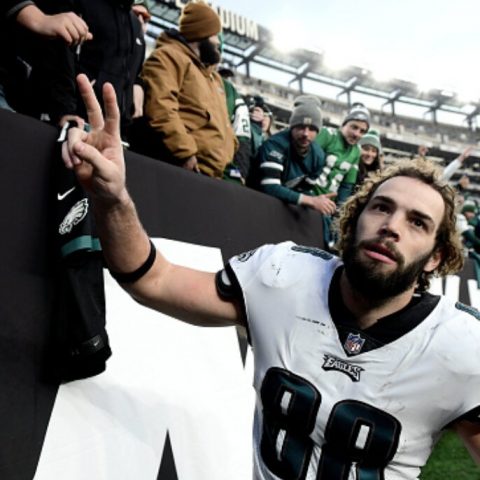 Birds TE Should Be Top Target 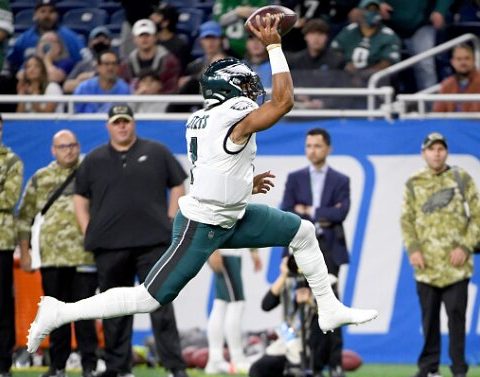 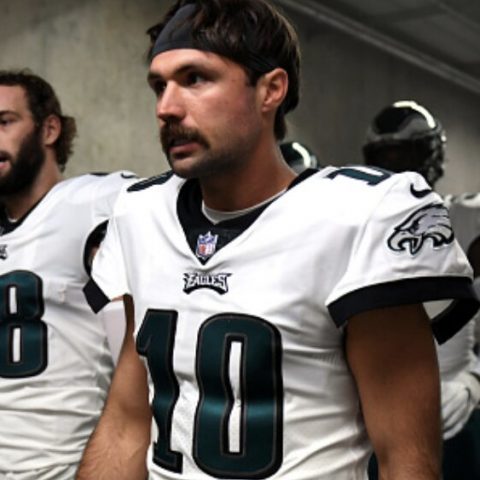 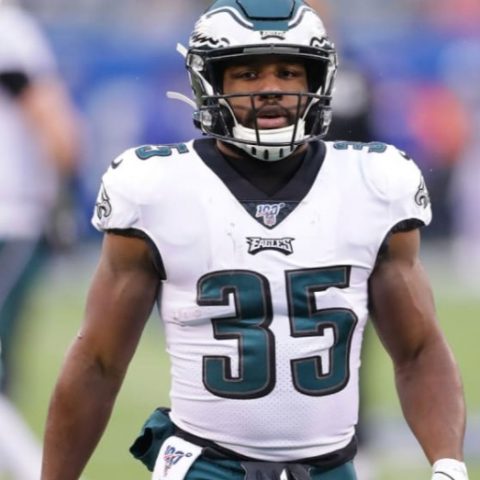 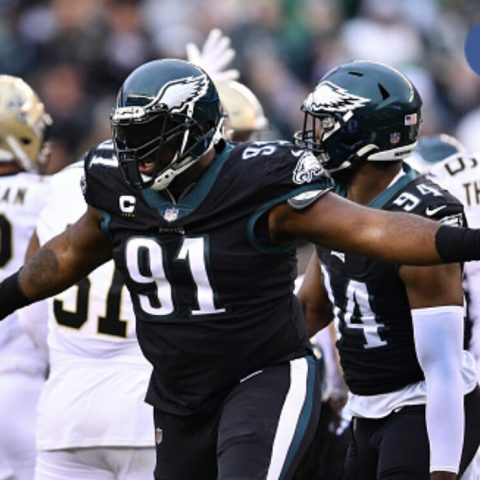